The Torrance Center for Creativity and Talent Development is a service, research, and instructional center based in UGA’s Mary Frances Early College of Education. The focus of the Torrance Center is in the identification and development of creative potential across the lifespan. It is renowned for its giftedness training programs and in future problem solving studies. The Torrance Center is closely affiliated with the Gifted and Creative Education program (GCE) in the Department of Educational Psychology. The overarching goals of the Torrance Center are to investigate, implement, and evaluate techniques for enhancing creative thinking across domains of human enterprise and to increase creativity literacy in the local, state, national, and international community. 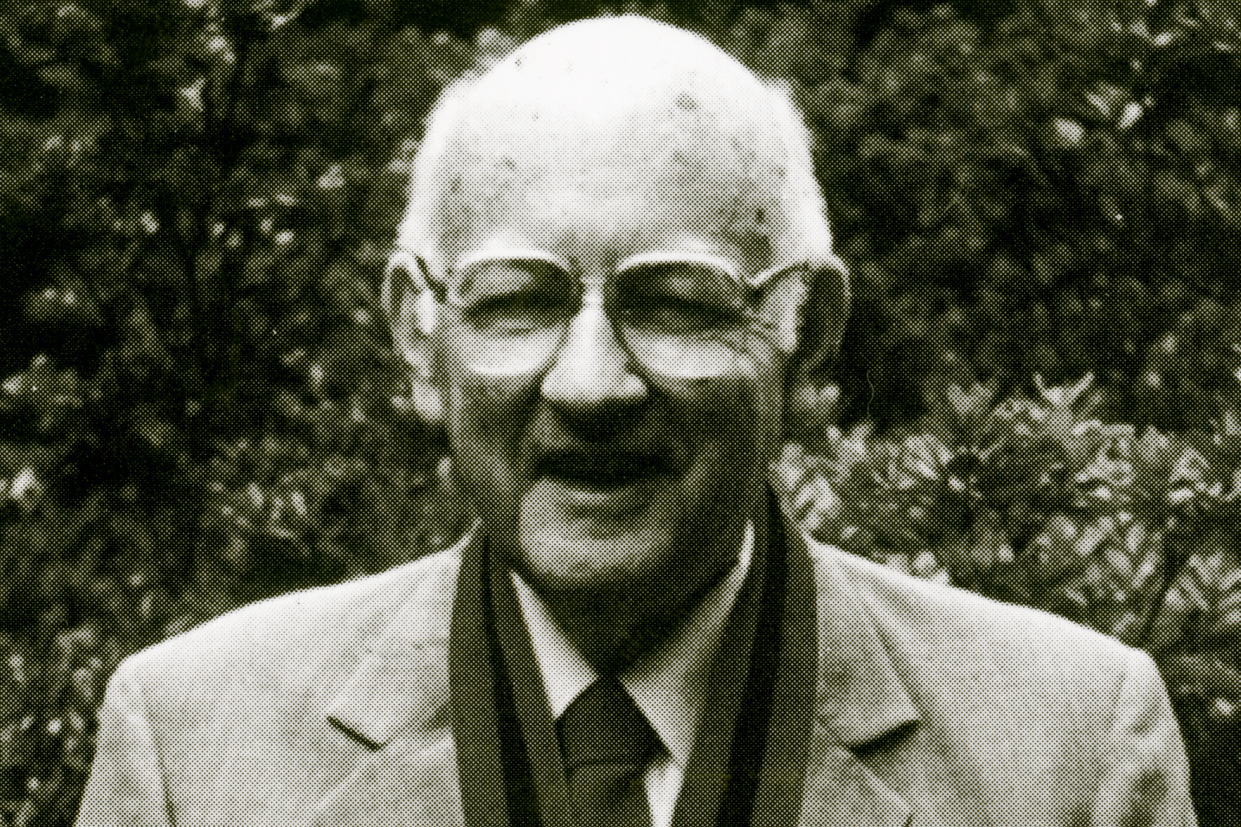 Known to many as the "Father of Creativity," E. Paul Torrance, a native Georgian and UGA Alumni Foundation Distinguished Professor Emeritus, was a pioneer in creativity research and education for more than 50 years.

He was a monumental figure who dedicated his lifelong research and teaching to the development of creative potential of individuals of all abilities and ages. Across his career, his major accomplishments included 1,871 publications: 88 books; 256 parts of books or cooperative volumes; 408 journal articles; 538 reports, manuals, tests, etc.; 162 articles in popular journals or magazines; 355 conference papers; and 64 forewords or prefaces.

His legacy is highlighted by the creation of the Future Problem Solving Program International, the Incubation Model of Teaching, and the Torrance Tests of Creative Thinking. All programs, research, and teaching activities sponsored by the Torrance Center are built upon his legacy.

History of the Torrance Center

The Center was originally founded by Mary M. Frasier in the spring of 1984 as the Torrance Studies for Gifted, Creative, and Future Behaviors. At that time, the stated goals were:

The Torrance Tests of Creative Thinking 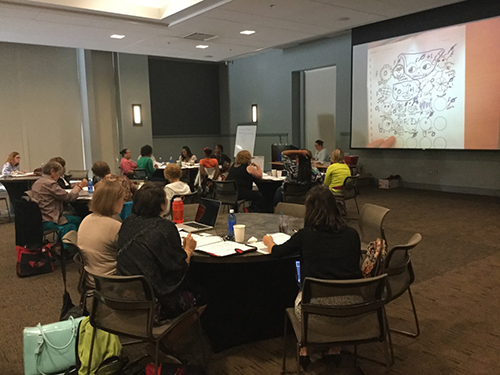 The TTCT battery is composed of a verbal and figural component and is available in two forms, A and B. Each activity is based on research linking the required ability to creativity (Torrance, 1966, 1974). Therefore, the two components, when given as an entire battery, measure several different creative abilities. The verbal and figural tests of the TTCT are not simply measures of the same creative abilities or tendencies expressed in two different modalities. With both measures, the instructions are designed to motivate the respondents to give unusual, detailed responses.

The verbal component consists of five different types of activities: (1) ask-and-guess, (2) product improvement, (3) unusual uses, (4) unusual questions, and (5) just suppose. The stimulus for each task consists of a picture to which individuals respond in writing. The figural component consists of three different activities: (1) picture construction, (2) incomplete figures, and (3) repeated figures (Torrance, 1974, 2001a). All of these activities require respondents to draw additions to shapes and incomplete figures to give meaning to the shapes.

Developed in 1981, Thinking Creatively in Action and Movement (TCAM) is designed to measure fluency, originality, and imagination in children ages 3 to 8 through various movement exercises, across four activities. Thinking Creatively with Sounds and Words (Khatena & Torrance, 1998) is a battery of two tests of originality, Sounds and Images (Cunnington & Torrance, 1965) and Onomatopoeia and Images (Khatena, 1969).

The Abbreviated Torrance Test for Adults (ATTA) is a shortened version of the TTCT, Figural and Verbal forms. The ATTA consists of four norm-referenced abilities along with 15 criterion-referenced creativity indicators that when added together will give the creativity index.

Torrance Center in the News 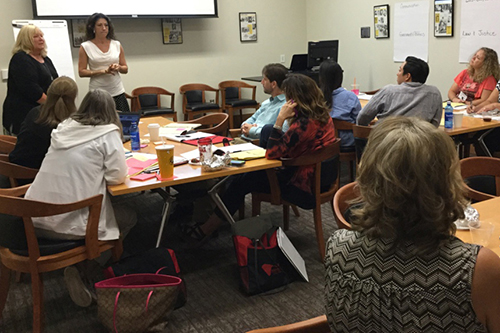 The Torrance Center offers training on a variety of topics around creativity, giftedness, and talent development. Trainings are held periodically at UGA, but trainings held online (via Zoom) or on-site for your district, company, or organization can also be arranged.

The Torrance Center at the College of Education offers training on the administration, scoring, and interpretation of the Torrance Tests of Creative Thinking, Figural and Verbal. Efficient, effective, expert, and up-to-date training assures all motivated learners will receive a certificate of scoring reliability from the Torrance Center.

The training for the Figural requires about two days of active training. The verbal can be taught in one day to individuals who have mastered the figural scoring. All training requires that participants follow-up by scoring practice protocols to reach scoring reliability in the weeks after the training has concluded. Trainings are held periodically at UGA, but on-site trainings can also be arranged. While the majority of TTCT training participants are teachers, we welcome all participants from a variety of different backgrounds with interest in using the TTCTs in their fields. Examples include administrators, researchers, university faculty, graduate and undergraduate students, business managers, psychologists, and counselors. Additionally, participants from across the U.S. and internationally are welcomed and encouraged to participate. We have hosted thousands of participants, both here at UGA as well as on-site, from over 30 states and 25 countries so far.

The Torrance Center offers training and expertise on a variety of topics around creativity, giftedness, and talent development using our multidisciplinary network of scholars. In addition to the topics below, we offer flexible professional training tailored to fit the needs of your district, company, or organization. 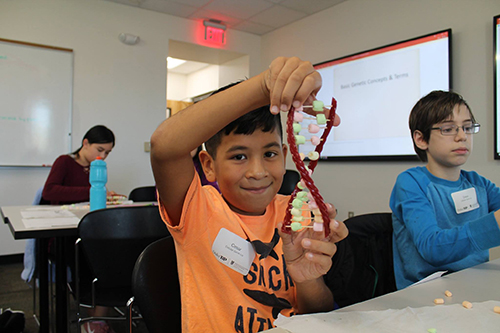 In 2009, the Torrance Center at the University of Georgia established a relationship with Duke University's Talent Identification Program (TIP), an organization dedicated to providing exciting educational opportunities for gifted middle and high school students. As a TIP partner site, the Torrance Center offers academic year programs and supports TIP Summer Studies Programs throughout the calendar year.

In 2020, the Torrance Center began a new series of educational programs that build on the legacy and research of E. Paul Torrance. He stated in 1965 that one of the precepts of progressive education is that "Education is a continuous reconstruction of living experience that goes beyond the four walls of the classroom." The Torrance Signature Programs are designed in this spirit to inspire and enhance creative, imaginative and problem solving skills across the lifespan. 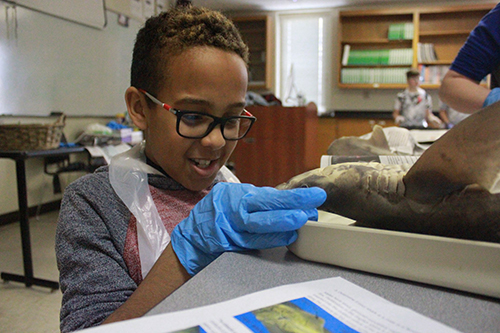 These popular public outreach programs were designed by E. Paul Torrance in the 1980s (and further developed after his retirement) for K-12 students held on Saturdays, onsite at a school or other location in Athens.

FPSPI is a dynamic international program involving thousands of students annually from around the world. Developed in 1974 by Torrance, Future Problem Solving (FPS) provides competitive and non-competitive components for today’s curriculum via a six-step model which teaches critical and creative thinking, problem solving, and decision making. For more information, visit the FPSPI website. 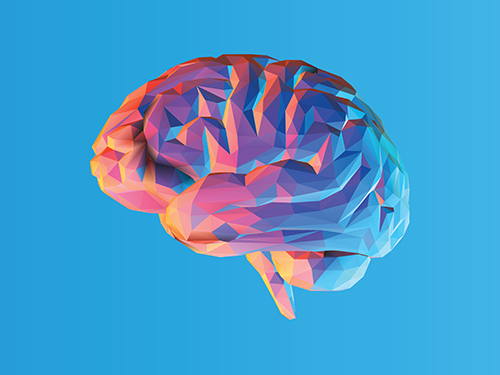 Theme 2: Development and Training of Creativity across the Lifespan

Theme 7: Creativity and the Brain 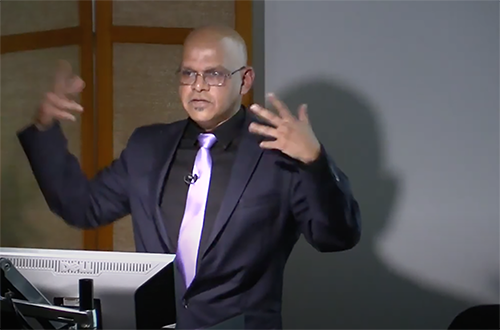 The E. Paul Torrance Lecture, sponsored by the College of Education's Torrance Center for Creativity and Talent Development, annually brings scholars and creative artists to UGA to discuss issues related to creativity. It was established in 1985 to honor Torrance, a native Georgian and pioneer in research on the identification and development of creative potential.

Learn more about the Torrance Lecture

The Torrance Center has run several conferences for the academic community as well as the local community.

For more information on the lectures and conferences, contact Anna Abraham.

With individual school districts as requested:

With individual universities as requested: 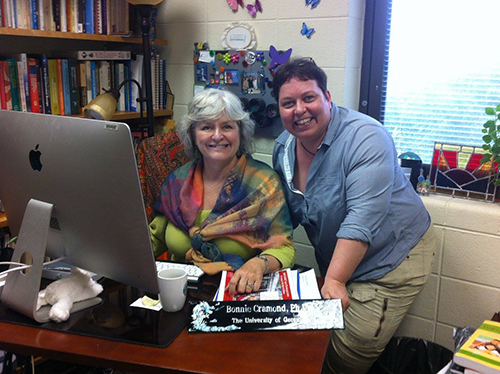 Initiated in 1984 as part of the founding of the Torrance Center, the Visiting Scholar Program was developed to encourage research by national and international scholars in creativity. Individuals come to the Torrance Center to study or conduct creativity research and then return to their home institutions, forming a network of worldwide scholars.

The Torrance Center continues this legacy by hosting visiting scholars and teachers nationally and internationally with a variety of research interests. This international visiting scholar program provides research networking opportunities for participants to help them connect with faculty members and graduate students, expand their knowledge in creativity theories, and practice creativity in addition to general educational psychology. The visiting scholars can sit in on the courses offered in the gifted and creativity education program at UGA during their visiting period.

For more information on the program and the application procedure, contact Daehyun Kim. 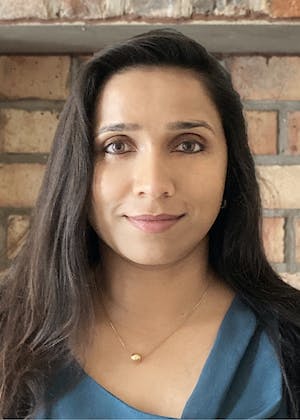 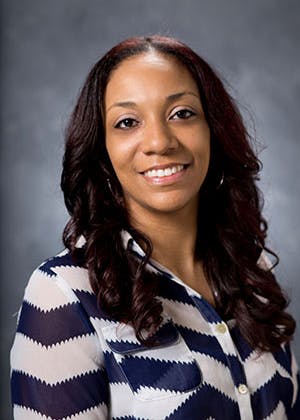 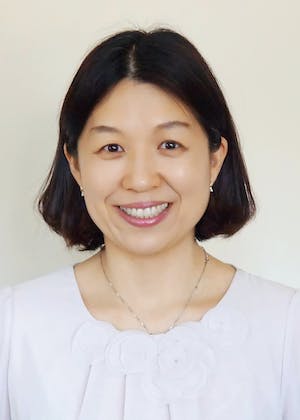 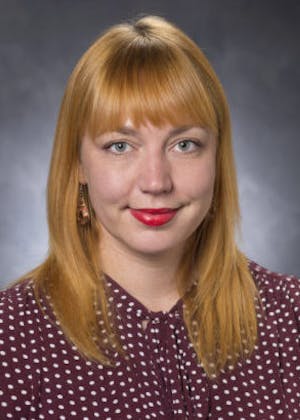 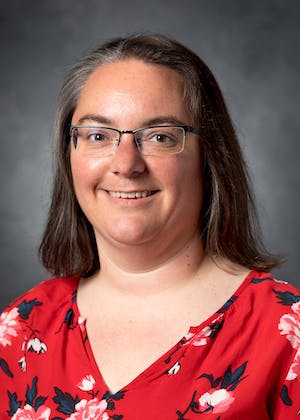