Louis Castenell, a professor in the Department of Educational Psychology, and Jim Garrett, an assistant professor in the Department of Educational Theory and Practice, were recently quoted in the Red & Black on whether lower expectation for black students may affect their graduation rates at both the high school and college level. 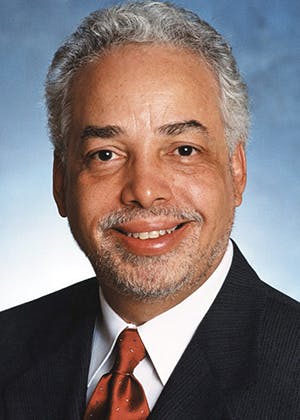 "A lot of research has been done on this, and there is overwhelming evidence that this is absolutely true," said Castenell. "Many white teachers have shared the view that minority kids, particularly brown and black kids, are less motivated to be academically successful."

Lower expectation for black students may play a role in lower graduation rates among black students. In fact, Garrett—who also serves as an on-site instructor for the Professional Development School District—believes that "some teachers do not have high expectations or lack respect for minority students because of ideas Americans grow up with about African Americans." 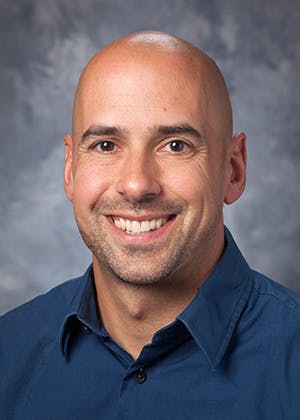 Based on Castenell's research of student-teacher relationships, teachers who do not have confidence in their students' success typically have lower self-esteem in their ability to teach.

With such a large gap between the number of white faculty (78 percent) and the number of black faculty (5.9 percent) employed at UGA, Castenell believes that increasing diversity in teachers will help improve the educational system. "We just need to do a better job in teacher education and exposing our students to a variety of classes."

Creating a mentor-mentee relationship between teachers and students instead of teaching in a typical classroom setting could help avoid the issue of lower expectations, he added. "I think we need to do a better job in teacher education. Quite frankly, we don't treat the training of teachers as importantly as we should."

Castenell's research areas include motivation, diversity and higher education. His administrative leadership at historically black institutions has afforded him many honors and distinctions, including the Leadership Service Award from the National Board for Professional Teaching Standards and the Board Service Award from the American Council on Education.