Tom Poland (MEd '75), a Double Dawg, alumnus of the College of Education and author of several books on South Carolina, recently received the Order of the Palmetto, South Carolina's highest civilian award. 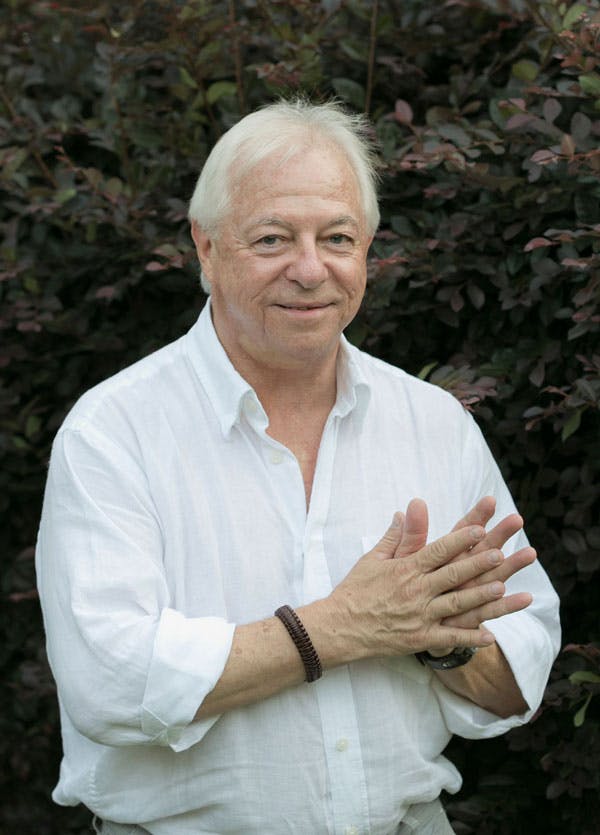 Established in 1971, the Order of the Palmetto recognizes a person's lifetime service, achievements and contributions to the state. A resident of Columbia, South Carolina, since 1974, Poland received the award at the Statehouse on Nov. 2.

He is the author of several books on South Carolina's people, history and environment, including "Classic Carolina Road Trips from Columbia, Georgialina, A Southland, As We Knew It" and "Reflections of South Carolina, Vol. II." His latest book, "South Carolina Country Roads," was released in April 2018.

"Tom Poland is an inquisitive man who keeps an eye out for extravagant chunks of nature, disappearing cultures and people who are salt of the earth," wrote Wayne Ford of the Athens Banner-Herald. "He has ridden those so-called back roads for years chewing foods, sipping drinks, absorbing stories and documenting his finds. Change is what Poland touches upon frequently."

Poland was an adjunct professor at the University of South Carolina's College of Information and Communications for 20 years and was the former editor of South Carolina Wildlife Magazine. As a member of the South Carolina Humanities Speakers Bureau, he is often invited to give presentations on the state's culture and history.

Today, Poland is the editor of Shrimp, Collards and Grits, a lifestyle magazine published in Bluffton, South Carolina. The Georgia native has been published in more than 1,200 magazine features and columns highlighting the South, its people, traditions, lifestyle and culture.

His upcoming book, "The Mystique of the Carolina Bays," will be published by the University of South Carolina Press in 2019.