As access to preschools continue to expand nationwide, researchers have found that the benefits children receive from attending Pre-K seem to fade in the third grade. However, more studies are being conducted to determine if high-quality early grade teachers can help the Pre-K effect last longer. 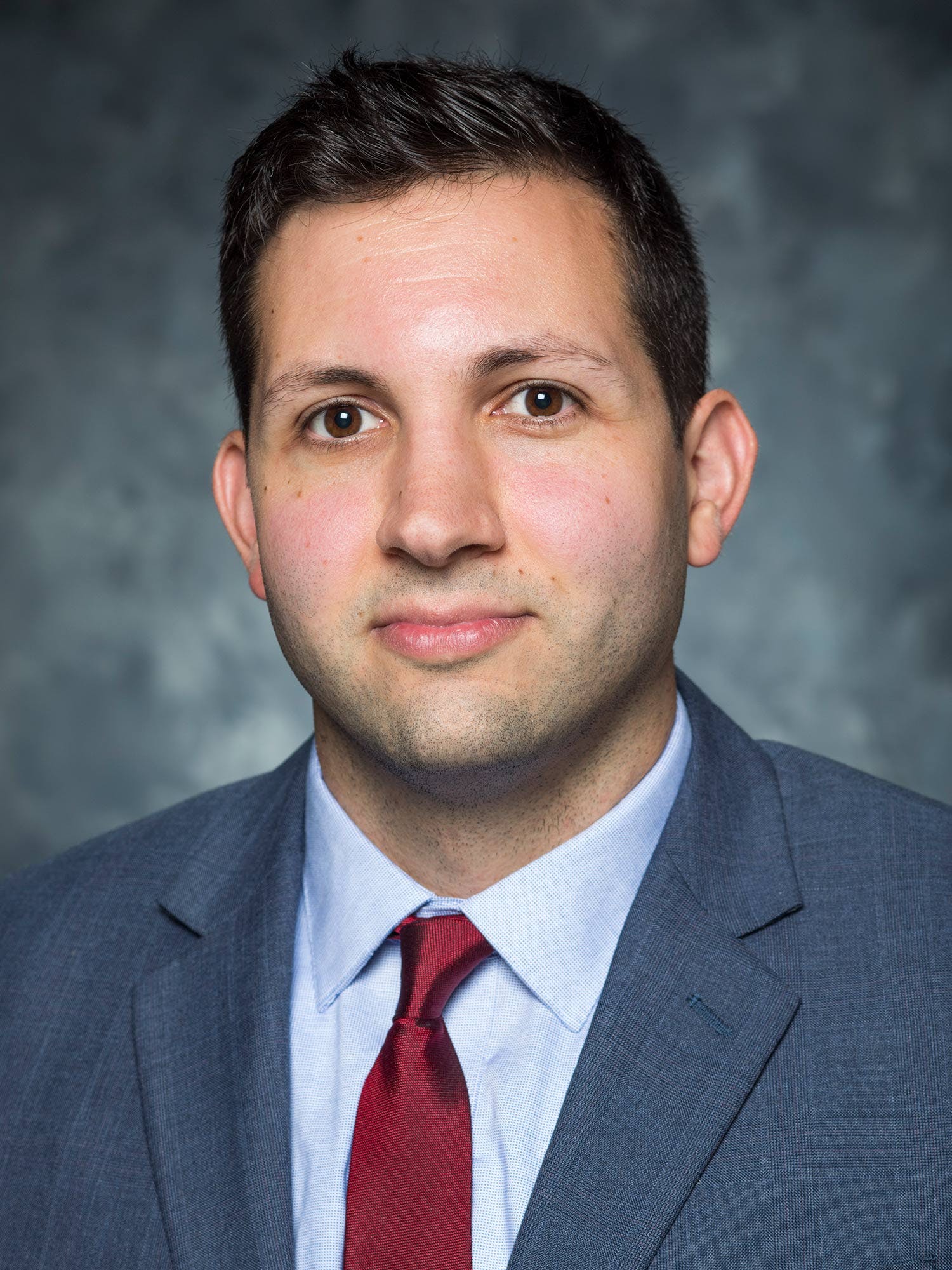 Walker Swain, an assistant professor in the department of lifelong education, administration and policy, recently joined Anna Gassman-Pines, an associate professor and affiliate of the Duke Center for Child and Family Policy, to discuss this effect on Policy 360, a podcast created by the Sanford School of Public Policy at Duke University.

"Part of the reason why we focus on some of these early measurable things is so we can then connect test score gains to long-term earnings or success going to college or high school," said Swain. "Policymakers on the ground want to make a change and not say we'll tell you if it was effective 30 years from now."

"One of the big factors is actually reduced crime where you can track these kids into adulthood and see whether children who experienced preschool and those who didn't are less likely to commit burglaries," he said. "That early stage in your life really has the potential to set you on a course to where little differences can have pretty big impacts."

"We found some early evidence of a sustained environment for the Pre-K effect," said Swain. "I think that this body of research that's focused on interactions of early childhood education, in particular, some of the early educational and social experiences of children afterwards, speak to the importance of giving these kids new skills in a coherent, comprehensive way."