Drive to succeed led veteran to his new teaching degree

From improvised explosive devices to analytical geometry, the range of topics Perry West has taught over the last two decades serves as a rough sketch of his life as both a veteran of the United States Army and a student in the University of Georgia's College of Education.

This May, West—who retired from the U.S. Army in 2007 after 24 years of service—will graduate from UGA with a bachelor's degree in special education. With multiple military awards under his name, including a Purple Heart, Bronze Star, Combat Action Badge and Legion of Merit, it's only fitting that the former sergeant major graduate with a perfect 4.0 GPA.

"Being a nontraditional student in the military, they teach you how to be a self-starter—you don't need anybody to motivate you," said West, who plans on returning to UGA in the fall to pursue a master's degree in special education. "You know what your requirements are, and you're taught to exceed the standards. Right now, my GPA is a 4.0, but to me that's just what I've been taught to do." 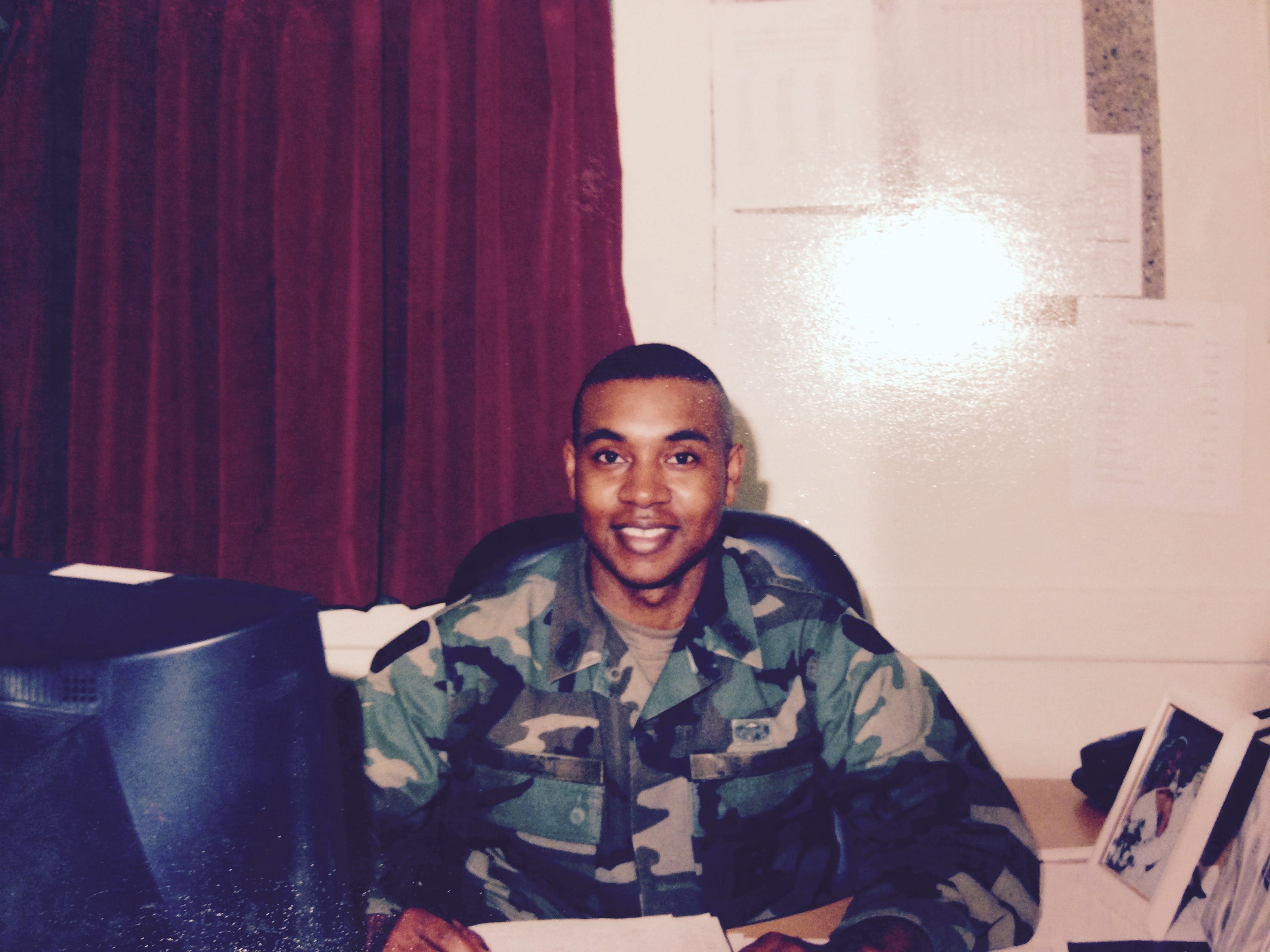 After spending over two decades moving up the ranks of the Army and training over 1,000 active duty personnel, transitioning to student life came naturally to West. When serving in the Gulf War and Iraq War, he acquired all the necessary skills—including self-discipline, time management and a goal-driven mindset—needed to succeed as a student teacher.

West's teaching days as an instructor in the Army started after his supervisor noticed the excitement he inspired in the classroom. For 10 years, he wrote lessons plans and assessed thousands of trainees in the field. And while he taught military subjects like how to identify and store explosives, his instruction style paralleled that of a general classroom environment.

Additionally, West helped soldiers apply their knowledge and skills to various field training exercises, similar to what student teachers in the College of Education experience during their practicums. "Field training confirms whether your students have learned what you taught them," he said. "You get to see them execute their plans as opposed to just sitting in the classroom filling out forms."

After graduating high school, West planned on attending college, but because of financial constraints, he joined the military and hoped to serve for three years before applying to UGA. However, after traveling the world and living in both Germany and South Korea, West fell in love with life in the Army and ended up staying in active duty for longer than he anticipated. 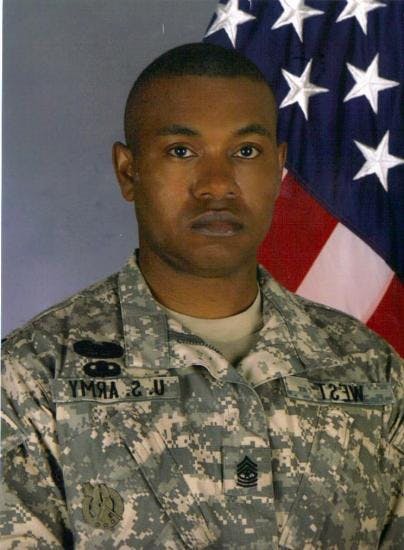 In fact, even after retiring from the military with the highest enlisted rank, West continued to train students—this time as a JROTC instructor—at Tri-Cities High School in East Point, Georgia. It was during a staff meeting when a colleague mentioned an unfamiliar pedagogical method that he finally made the decision to pursue a degree in special education from UGA's Griffin Campus.

West hopes to instill this drive to succeed in his students, no matter what learning disability they may have. As a student teacher in the department of communication sciences and special education, West has taught at all grade levels and most recently finished his student teaching at Luella High School in Locust Grove, Georgia.

The key to student success, he said, is to build up their confidence through practice problems and encouragement while focusing less on stress-inducing assignments. West enjoys teaching mathematics, including algebra and geometry, since students can use different methods to solve the same problem.

"These students are under my charge—they're a part of me now," he said. "So, my standard to exceed expectations goes to them. You have to start off at a level that you think they can handle and once their confidence grows, their excitement and desire to do better grow too."

While in graduate school, West plans to pursue endorsements in both ESOL and gifted education so he can teach students whose primary language is not English in addition to those with learning disabilities—another passion he developed while living overseas. He discovered that, despite the language barrier, he could still communicate with and relate to the people he met abroad.

In just a few days, West will become the first member of his family to graduate college, but receiving his diploma doesn't mean his goal-setting days are over. Instead, he will spend his summer substitute teaching and studying for the GRE, so that a few years down the road, he can add Double Dawg to his list of accomplishments.

"When I have goals, that excites me, that motivates me and that gives me some type of direction," he said. "In the military, we call it targets to knock down, and we're used to going wherever it takes to get the mission done."