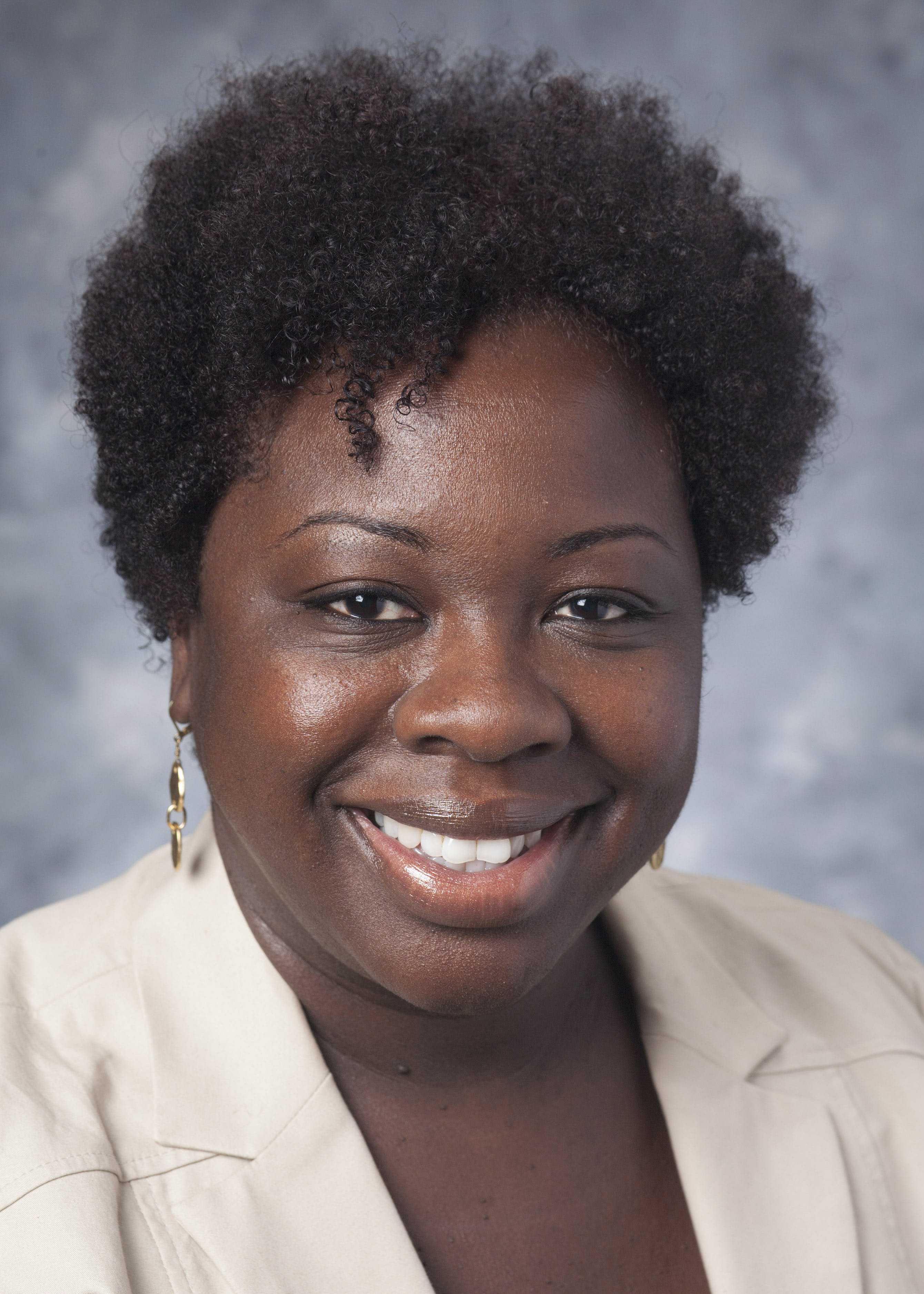 With federally-ordered busing entering the political spotlight in the last Democratic presidential debate, school integration—especially in the South—proves to be an omnipresent issue for districts across the nation.

Sheneka Williams, an associate professor in the College of Education's department of lifelong education, administration and policy, recently told ABC News that while desegregation has been shown to have a wide range of academic and social benefits, districts that have been released from court orders tend to relax their integration efforts.

Communities may support desegregation in the abstract, but "oftentimes, they don't want to shuffle their kids around for racial balance," said Williams. "They think it's a good idea on the whole, but as an individual, do they really want to go through all it takes to maintain it? That answer is no."

The U.S. Supreme Court has ruled that race cannot be the driving factor in assigning students to public schools, whether to integrate or segregate them. However, a 2016 Century Foundation report found at least 100 districts and charter schools nationwide have voluntary desegregation plans that work around the ruling by mixing students from families with different incomes or educational levels—factors often associated with race.