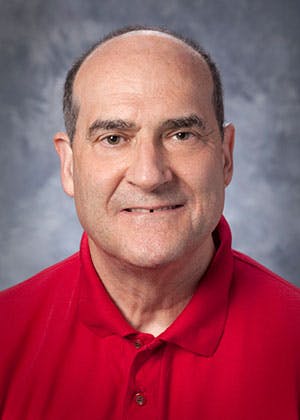 "I'm very happy for this recognition, which is based largely on the writing I've done for the public, mostly for the AJC Get Schooled Blog," Smagorinsky said. "I encourage others to look beyond the academic wall and speak more directly to the public about education issues that matter to them."

Smagorinsky began his teaching career in Chicago as an English teacher in the Upward Bound/Pilot Enrichment Program. He went on to teach English at the University of Oklahoma in 1990 before moving to Athens in 1998.

His research expertise focuses on literary teaching and learning and, more recently, mental health as an issue of educational inclusion and diversity.

The award will be presented to Smagorinsky in San Diego on Feb. 14.