Tensions remain high between the National Basketball Association and China after a series of personal tweets were made by the Houston Rockets’ general manager, Daryl Morey, on Oct. 4 in regard to the anti-government protests in Chinese territory.

“Fight for Freedom. Stand with Hong Kong,” read Morey’s tweet before being deleted, but not before attracting attention from the U.S. and China. 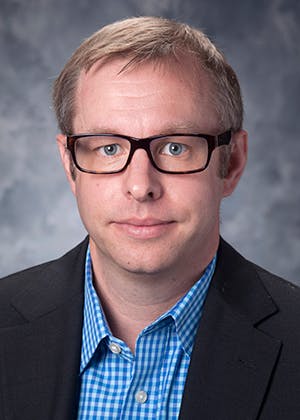 The Chinese Basketball Association, which is headed by former Rockets center and Hall of Famer Yao Ming, announced shortly after it was suspending cooperation with the Houston team.

NPR’s Marketplace podcast spoke with UGA’s College of Education associate professor of sports management Thomas Baker, who weighed in on the topic. Baker said the NBA is the dominant sports league in China and that the league would like to keep expanding there, without seeming like a sell-out to U.S. fans.

“In terms of appeasing China, it can’t go too far, at least publicly, because then you risk alienating your local base,” Baker said.

NBA commissioner Adam Silver was in Shanghai, China, recently attempting to contain backlash caused by the tweet. NPR reported that Silver has affirmed the league will not censor players or front-office personnel, and will stand by the First Amendment right to “freedom of expression.”