During the past academic year, students in the University of Georgia’s Russian Flagship Program engaged with the cultures, traditions and histories of Russian-speaking countries through the program’s inaugural Cultural Series.

Created by Russian Flagship coordinator Sofia Ivanova, the series aims to introduce students to diverse communities where Russian is spoken widely in business, government, education and other cultural contexts. 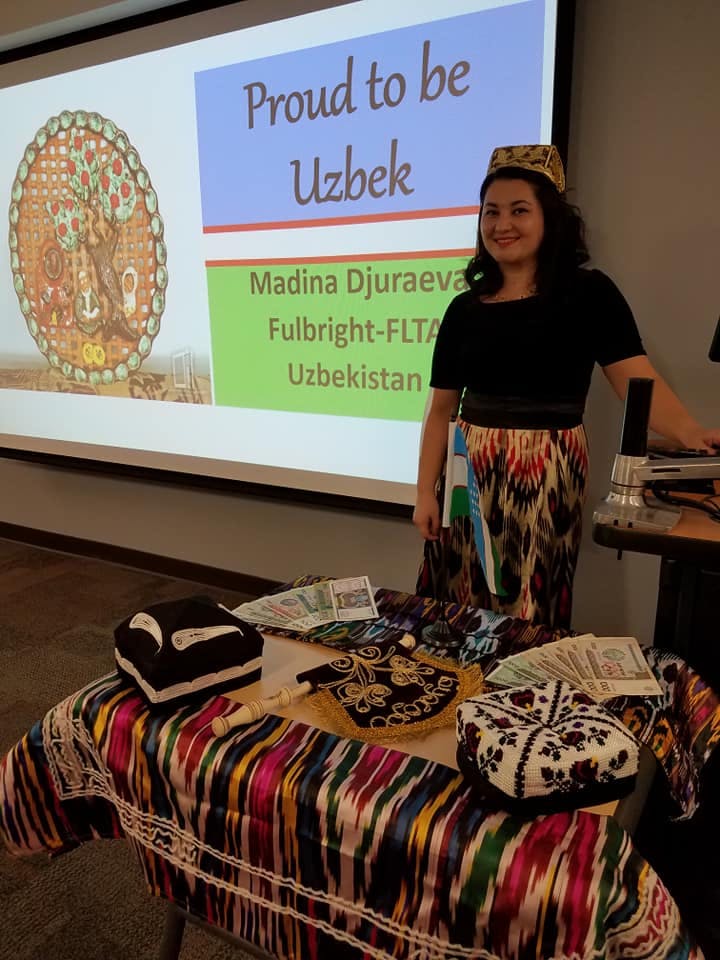 “To become a proficient speaker of a language, and if one wishes to pursue global careers as our students do, it is incredibly important to understand not only the linguistic structures, but also the cultures, histories, ideologies, customs and pragmatic protocols associated with diverse communicative situations,” said Russian Flagship director Victoria Hasko, an associate professor of world language education. “The Russian-speaking world is far from being monolithic, and we are lucky to have representatives of so many countries in which Russian is spoken who have been so willing and passionate to share their cultures and cuisines with our students.” 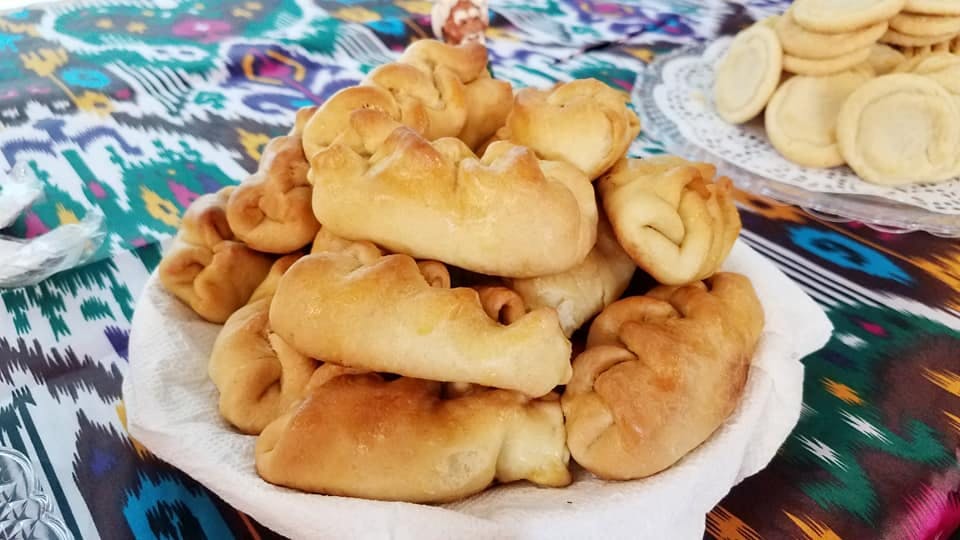 The Cultural Series also featured the following presenters this past fall: 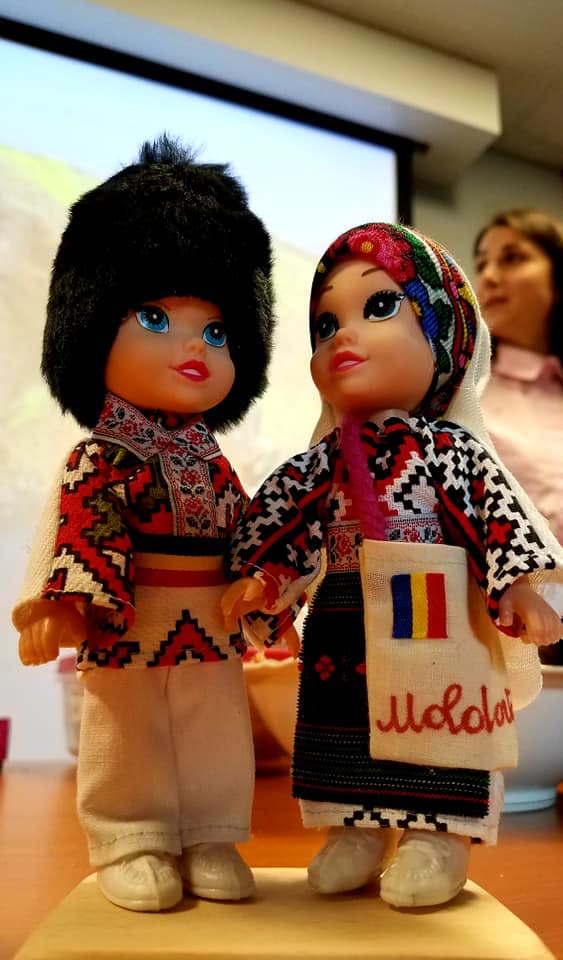 By featuring individuals from Russian-speaking countries, the series engages students with unique and authentic perspectives to dismantle stereotypes and generalizations.

In addition to helping Russian Flagship students master the language, the program also focuses on intercultural competency so students can command a deep knowledge of the country’s culture, customs, history and geopolitics.

“The Cultural Series has been a great opportunity to expose students, faculty and guests to numerous countries of the former Soviet bloc; to expand their knowledge of the history, culture and traditions of this vast region; and even to give them the taste of the various cuisines,” said Alexandra Shapiro, a lecturer in the Russian Flagship Program. “All of this makes the students’ experience in the classroom more profound and their understanding of the culture and the language that go together deeper.”