University of Georgia baseball player Emerson Hancock (B.S.Ed. ‘20) and swimmer Zoie Hartman (B.S.Ed. ‘23)—both students in the Mary Frances Early College of Education’s department of kinesiology—received awards for their individual achievements and outstanding teamwork as student-athletes. 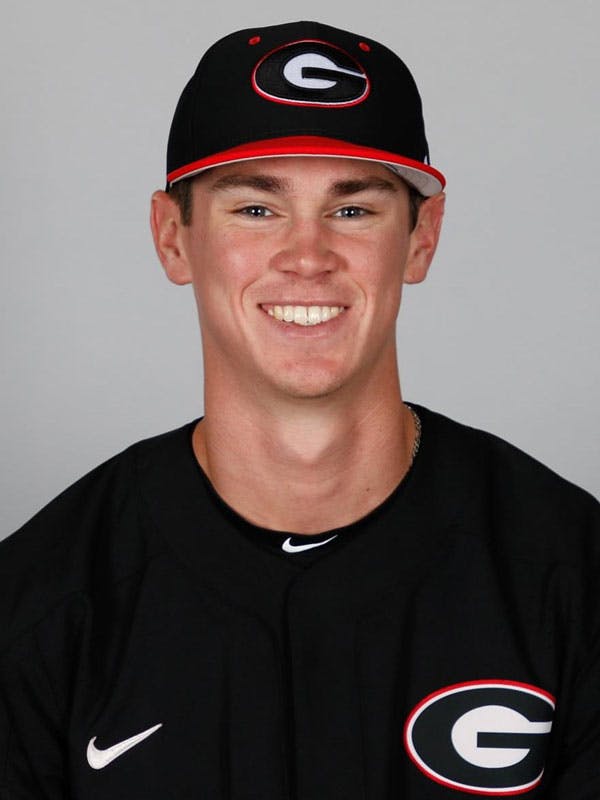 Hancock, a junior majoring in sport management, received the 2020 Vince Dooley Athlete of the Year award during a virtual Student-Athlete Awards Banquet presented by the UGA Athletic Association. The award recognizes Hancock’s achievements in a varsity sport and for bringing national or international recognition to his team and the University of Georgia.

“To be honored with an award in Coach Dooley’s name is so special because of all the people he impacted while he was a coach here,” said Hancock. “I’m extremely honored and humbled to receive such an award, and I’ve loved every minute of being with my teammates and experiencing the success we’ve had on the field. I can’t thank them enough for all they’ve done for me as well as so many other special people at UGA.”

The most rewarding part of being a student-athlete, said Hancock, is practicing with his teammates and playing in front of a passionate fanbase every weekend at Foley Field. “The fans have meant so much to us, and I know our team is certainly appreciative of their support and all that they do for us,” he added. 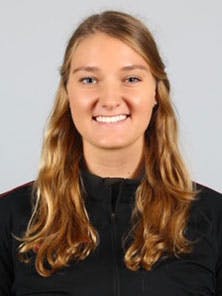 Hartman, a freshman majoring in exercise and sport science, received three individual honors from the Southeastern Conference (SEC). She was named the SEC 2019-20 Freshman Swimmer of the Year, making her the second-consecutive Lady Bulldog, and 10th athlete overall, to earn the honor. Hartman was also named to the All-SEC First Team and SEC All-Freshman Team.

“Being named SEC Freshman Swimmer of the Year means that all my hard work has paid off both inside and outside of the pool,” she said. “I’m extremely honored to represent UGA, and I wouldn’t have been able to pursue this without my teammates and the amazing coaching staff.”

During the fall, Hartman and the UGA swim team participated in Swim Across America, a nonprofit dedicated to raising money and awareness for cancer research, prevention and treatment. “Overall, it was a great experience,” she said. “Being a UGA swimmer means I can do well in school and get my degree as a student, while also trying to excel in a sport that I love,” she said.