Textbook by professor emeritus reaches No. 1 on Book Authority

With more than 250,000 copies sold since 1985, “SuperVision and Instructional Leadership: A Developmental Approach” by Carl Glickman, professor emeritus in the UGA Mary Frances Early College of Education, remains the field’s bestseller after 35 years. 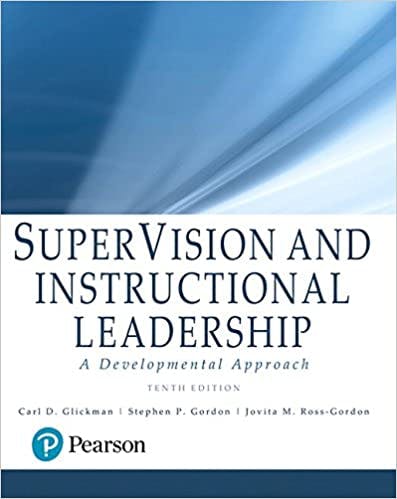 Co-authored by Stephen Gordon and Jovita Ross-Gordon, both UGA alumni and retired professors at Texas State University, the book is now in its 11th edition and was recently named as the No. 1 textbook in the educational administration (leadership, supervision and administration) category by Book Authority.

“At the beginning, reviewers of my final draft thought this textbook would not do well because the content was too interdisciplinary,” said Glickman. “Their concern became the very reason why the book became popular. Little did I know when working on the book during my beginning years at UGA, that more than three decades later, it would still be going strong.”

After sole authoring the first two editions, Glickman collaborated with Gordon and Ross-Gordon—who were both doctoral students in the UGA College of Education at the time—on the third edition of the book.

Since then, the trio have co-authored nine editions of the book with a new one set for release in the next few years with an additional co-author, Trinity University professor Angela Breidenstein.