According to a new study, driving after a concussion, even when all symptoms have subsided, may not be safe.

Julianne Schmidt, an associate professor in the Mary Frances Early College of Education’s department of kinesiology, found that drivers with concussions had slower reaction times than those without a head injury by an average of nearly one second. Slowed reaction time is a predictor of crash risk, and split-second delays can be critical in avoiding a crash. 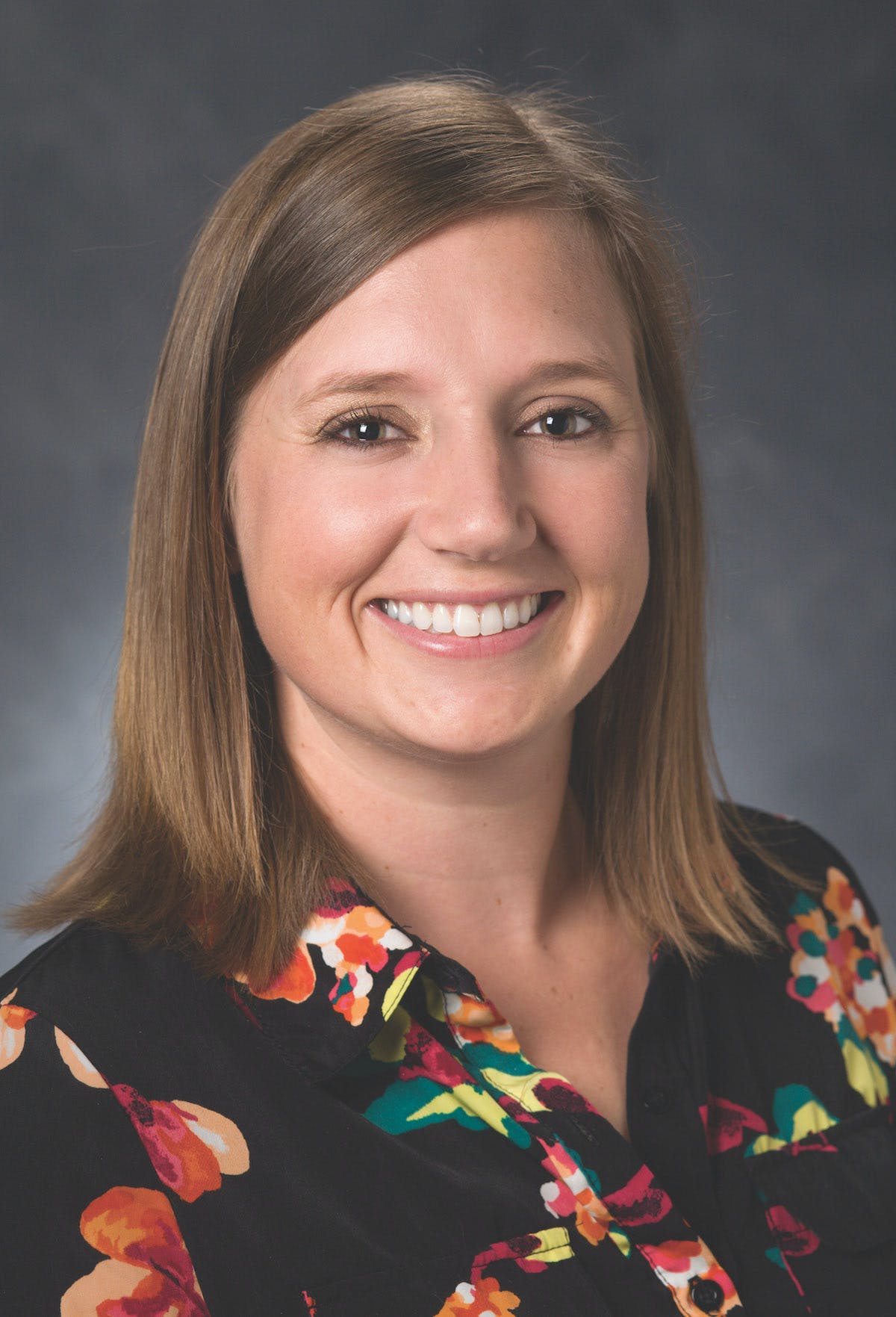 In the study, 28 college students—14 with concussions and 14 without—completed a simulated driving reaction time test and a computerized mental accuracy test 48 hours after their concussion symptoms disappeared.

“Our study suggests that complicated driving skills, the kind involving split-second reaction times that could mean the difference between life and death, are the ones that may take the longest to regain after you have a concussion—even when all of your symptoms have resolved,” said Schmidt, who also is the co-director of the UGA Concussion Research Lab.

The simulation was based on split-second decision making, including a child running in front of the car. Those with concussions took 0.03 seconds longer to react, the equivalent of 3 feet in stopping distance. Additionally, drivers were tested on their reaction to a stoplight. It took those with concussions 0.24 seconds longer to react, an equivalent of nearly 16 feet in stopping distance, compared to driver’s without concussions.

“This could mean traditional reaction time tests aren’t the best measure of driving responsiveness and readiness. And that could have important public safety implications.” Schmidt said. “In addition, people who have concussions often have slower reaction times as a result, and do more poorly on tests of thinking skills after their injury than their peers without concussions.”

The study results were recently presented at a virtual meeting of the American Academy of Neurology, a professional society that represents over 36,000 neurologists and neuroscientists.