Stories about the depth of a father-daughter relationship and recollections of a childhood spent in American internment camps during World War II topped the list of children’s favorites for the 2021 Georgia Children’s Book Awards.

This year’s winning books, “Hair Love,” written by Matthew A. Cherry and illustrated by Vashti Harrison, and “They Called Us Enemy,” written by George Takei, Steven Scott and Justin Eisinger and illustrated by Harmony Becker, were announced earlier today. “Hair Love” won in the Picturebook (grades K-4) category while “They Called Us Enemy " won in the Book (grades 4-8) category.

The annual awards are the result of nearly 20,000 votes cast by children from across Georgia and are sponsored by the department of language and literacy education in the University of Georgia Mary Frances Early College of Education. 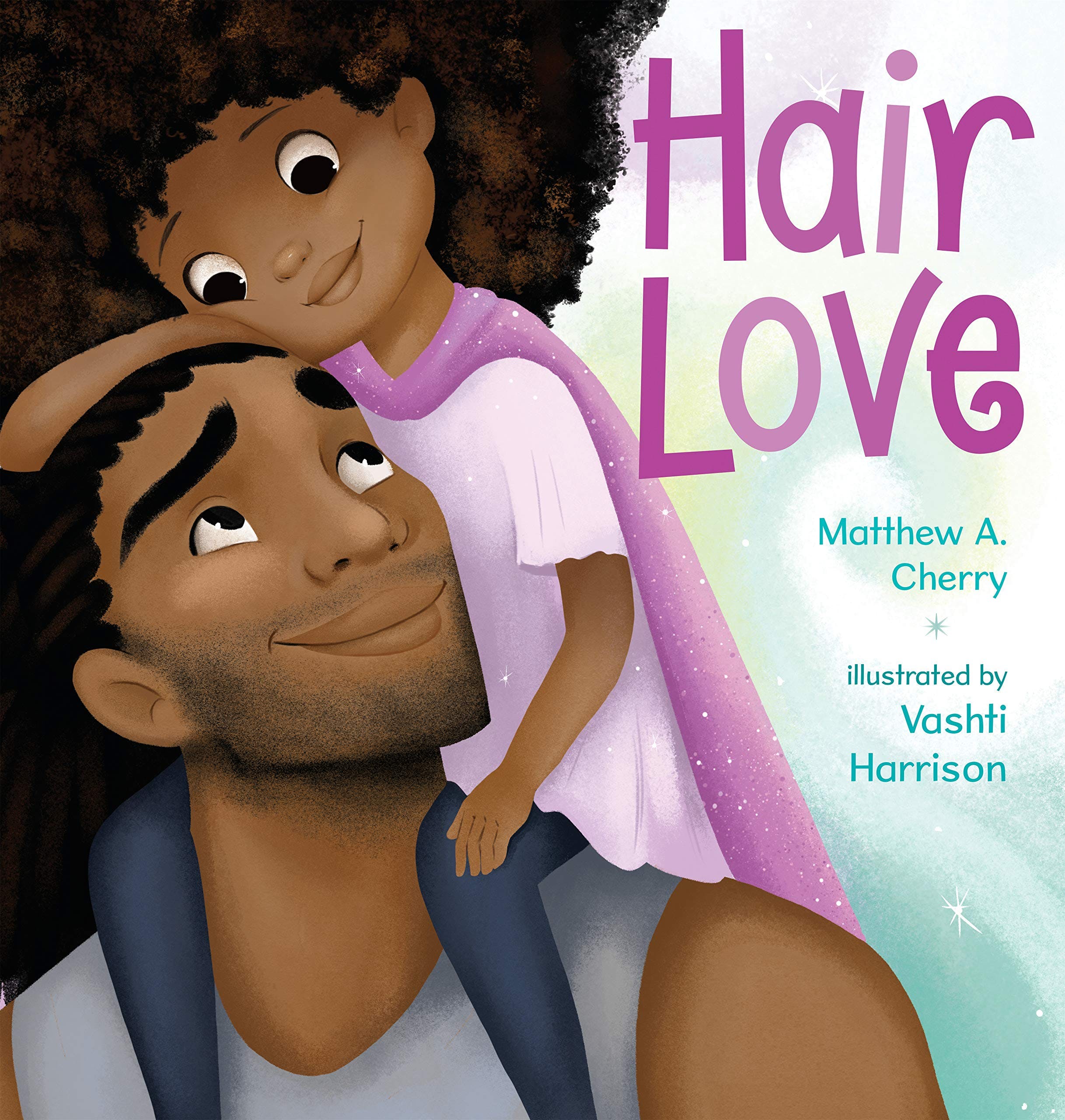 “This year’s participation exceeded our expectations, especially when considering all of the personal, professional and societal challenges we have faced and continue to face,” said Jennifer Graff, associate professor in the College of Education’s department of language and literacy education. “The 2021 Georgia Children’s Book Awards winners are powerful reflections of the need for #OwnVoices books in schools, libraries and homes as well as children’s preferences for graphic novels and books that reflect life’s realities—past and present.”

“Hair Love” highlights the relationship of a daughter, Zuri, and her father. Zuri’s hair kinks, coils and curls every which way and her father is determined to make her, and her hair, happy. Tender and empowering, the book is a celebration of Black fathers and empowers youth to embrace their natural hair.

For older readers, “They Called Us Enemy,” revisits the author’s haunting childhood in American internment camps. At four-years-old, Takei was one of more than 100,000 Japanese Americans imprisoned by the U.S. government during World War II. 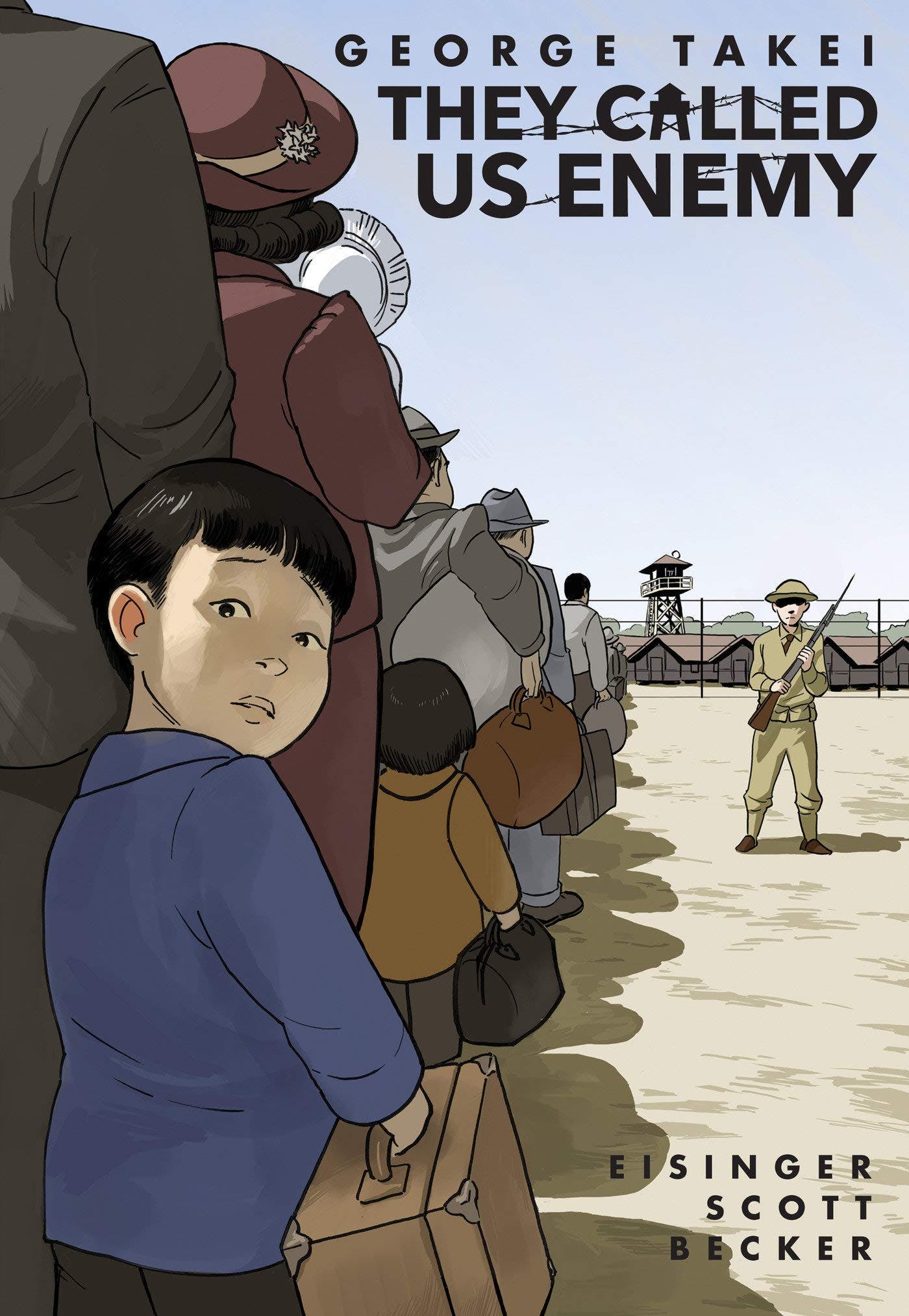 Assembling the list of nominated books began nearly two years ago, starting with a six-month public nomination period culminating in August 2019. Then, committees comprising educators, media specialists and librarians selected 20 finalists and shared the lists across Georgia. Schools and libraries have a year to introduce the books to children, and then students, through their school or public library, vote for their favorite. Voting took place January through early March 2021. This year approximately 20,000 votes were cast across both categories.

Graff emphasized that although there is only one winner selected from each list, often the competition is fierce and all of the books resonate with children.

“As with other years, all of the books received votes, with a very narrow gap between the winning and runner-up books,” Graff said. “Every vote was counted and we are thankful that even if only one child in a school or public library voted, the school and public library made sure that vote was cast and recorded.”

Visit the website for the Georgia Children’s Book Awards for more details on the annual event.