Teaching children how to think like a computer—or computational thinking—and equipping them with the skills to outthink the computer when problems arise, may be an effective way to help young students acquire the knowledge and skills to succeed in a range of STEM-related careers, including computer science.

New research from the University of Georgia suggests that computational thinking in young children extends beyond the brain to include bodily movements and interactions with both people and tools in the environment to aid in effective problem solving.

“We’re trying to change the perspective that learning happens entirely in the brain,” said Theodore Kopcha, principal investigator of the study and associate professor in the Mary Frances Early College of Education’s department of career and information studies. “We need to move away from this perspective because it promotes learning as rote memorization rather than rich engagement with the environment and with the tools we provide them.”

UGA researchers collected and analyzed video data of two fifth grade students across a two-week period as they worked together to move a robot around a 3-by-3-foot grid. The students were tasked with using a coding program to navigate the robot around several obstacles on the map to collect samples from three areas. 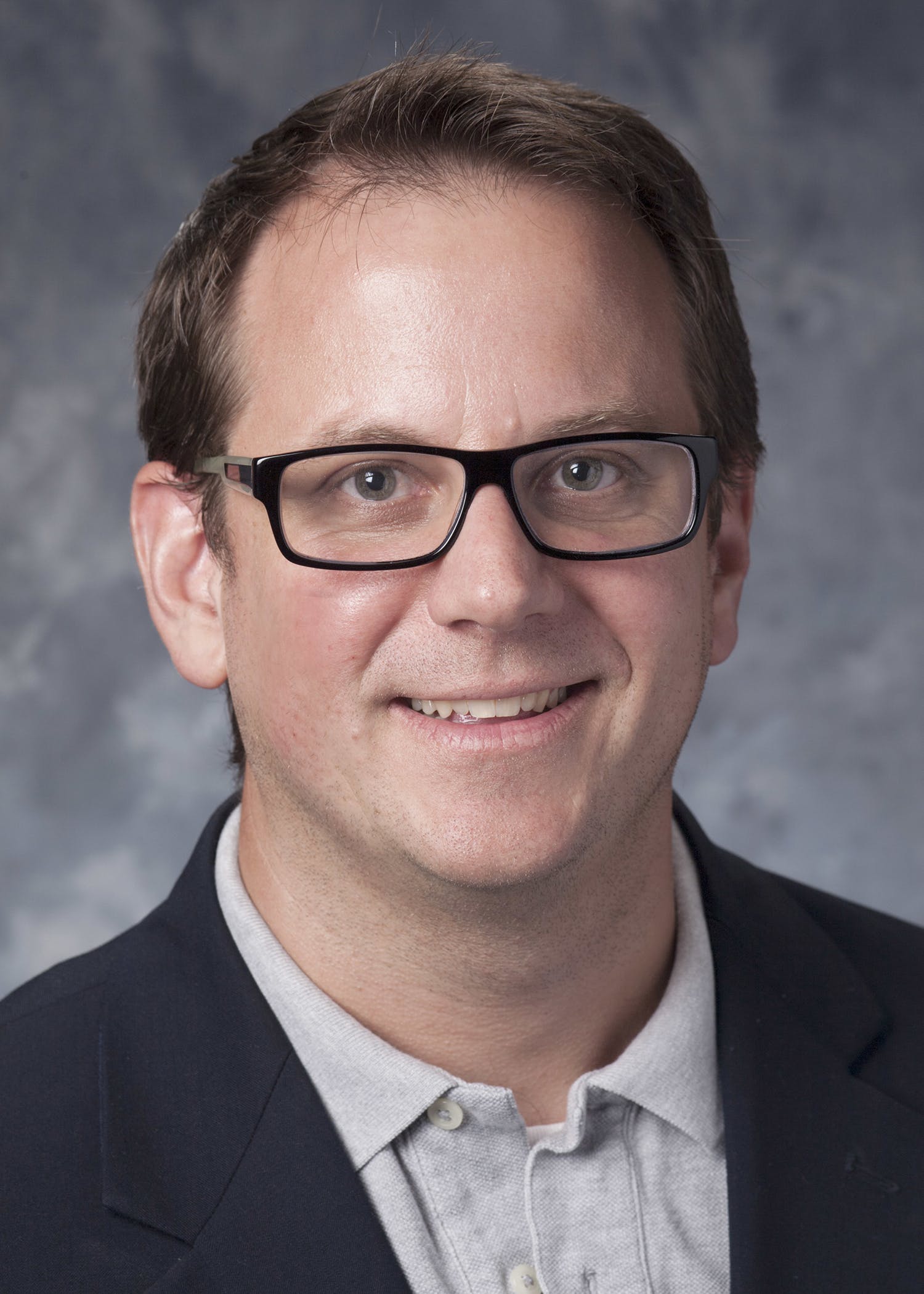 The researchers noticed that the students embodied the robot’s movements to help them calculate the distance or direction the robot needed to move in. For example, while trying to navigate around an obstacle on the map, one of the students formed a 90-degree angle with his arms to help demonstrate a possible direction.

“Our study shows how students use more than their brains when they’re learning, and that’s not a typical way of thinking about learning,” said Kopcha. “They were constantly using their bodies to think through and engage in these core skills that are at the heart of computer science. It’s giving them the opportunity to envision themselves like a robot and think like a computer, so they can do computer science better.”

Understanding mathematical concepts can be cognitively demanding for young students. However, by linking mathematics curriculum with the physical world using robotics, students can form a stronger connection with these abstract concepts.

In the study, students negotiated the demands of the activity as if they themselves were the robot while they were interacting with each other, the small map and the computer program. The robot became an object to help ground and align their knowledge and thinking with their own bodily experience.

“When you take an abstract math concept and put it in the real world, it’s not always a one-to-one fit and having opportunities to explore that is really important,” said Kopcha. “And because the world we exist in is a bodily world, we don’t necessarily make the jump to thinking more mathematically about the world. That’s why it’s so important to see kids using their bodies to engage in mathematics because it helps them link what they know specifically in this world with what they’re learning in the abstract mathematical world in a very concrete way.”

In fact, students who ignore these nonverbal gestures and interactions are missing out on an important source of information that they naturally gain while embodying mathematical concepts.

Researchers also noticed that while students started the activity using formal mathematics, such as multiplication and division, they began moving toward a more visual and intuitive problem-solving system to achieve the same outcome. If these formal calculations failed, the students reconvened to discuss their findings and adjust their coding until they achieved their goal.

“An important takeaway is that we are clever human beings who come up with creative solutions when formal math is cumbersome, and we tend to ignore that in schools,” said Kopcha. “To me, learning how to apply mathematical concepts in multiple ways to achieve your goal can be a better outcome than being able to calculate a proportion with precision. There is a history of advocacy for discourse as a natural part of a math environment. Students need to present their mathematical thinking to the class and to the teacher, and it’s through that dialogue and discourse that learning happens.”

While K-5 mathematics curriculum stresses the importance of teaching students how to solve a problem using multiple methods, researchers believe there is still too much emphasis placed on rote memorization and standardized testing.

“Some scholars and educators assume that students’ learning is associated with their ability to successfully complete a task or execute specific computer commands, and we see this in the use of standardized testing to measure and assess their learning,” said Ceren Ocak, co-researcher on the study and UGA alumna who received her Ph.D. in 2020. “However, in the very same classroom, we’re going to see different solutions formed by different students, so we need to consider this while designing our instruction. Computational thinking should be treated as a learning process rather than a product of that process.”

According to Kopcha, there’s more than one way to tell if a student is doing math. “Students use their bodies to do mathematics, so there’s an opportunity to assess or evaluate their learning through that activity instead of through the accuracy of their calculations,” he said. “We each have this bodily understanding of the world that connects with the more formal math we teach in school, and we can learn a lot about how children understand mathematics by focusing on the way that the two come together.”