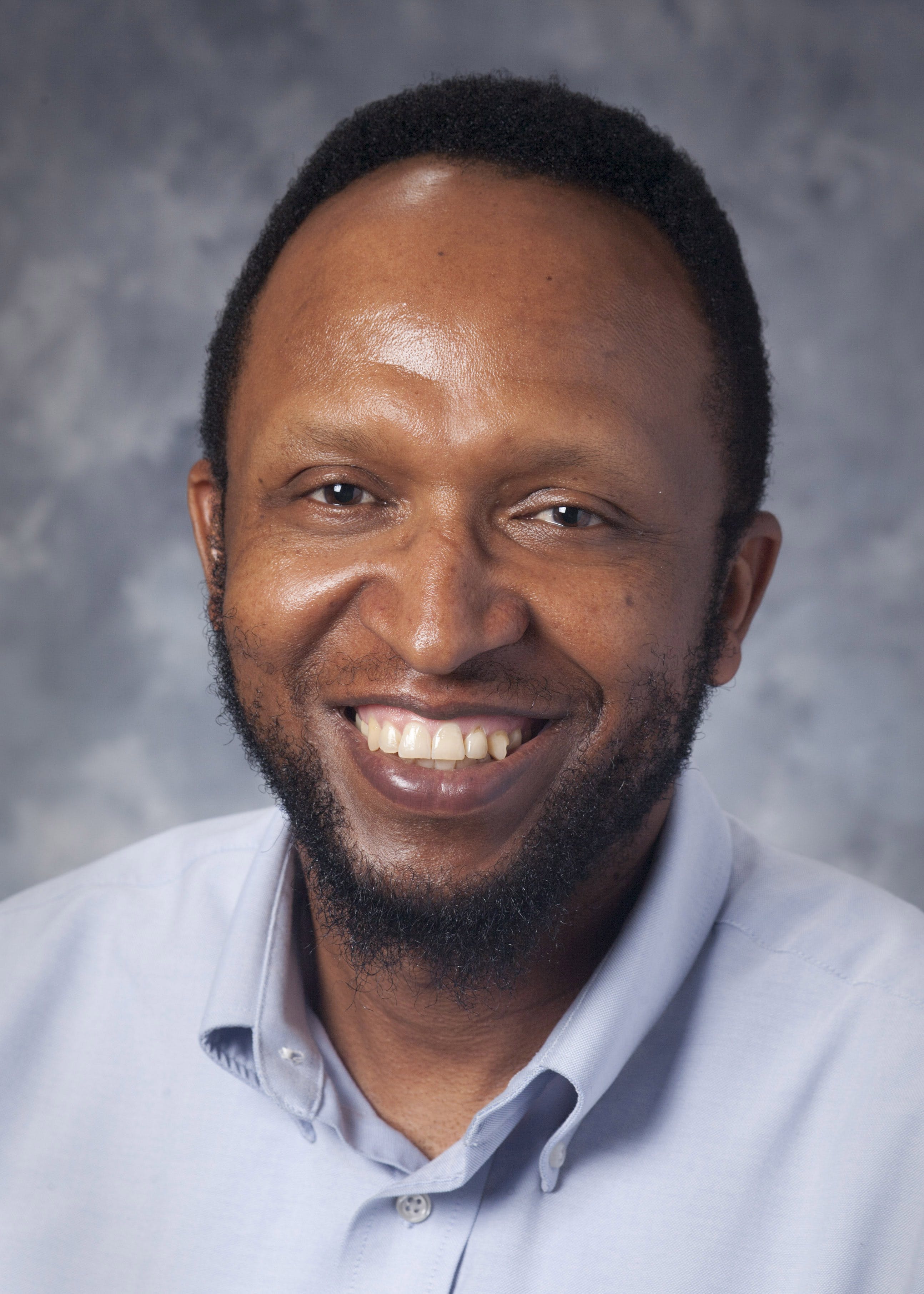 In fall 2014, four students from the College of Engineering and Mativo organized the UGA chapter of the Society of Automotive Engineers—later renamed UGA Motorsports. The club had a humble beginning, with each of the four members serving as officers. Now, UGA Motorsports has 90 active members. Mativo is the faculty advisor of the student-led organization, which is a collaboration between the SAE Collegiate Design Series teams and the Endurance team, formerly known as the ChampCar team.

The Endurance team converts vehicles into race cars and completes in 7-24 hours without stopping. The Formula SAE is a part of the Collegiate Design Series of the Society of Automotive Engineers. Students from across all disciplines work as a team to pursue a common goal of designing and building exceptional small-scale race cars, while gaining experience in the field of engineering.

The UGA Motorsports shop is located behind Driftmier Engineering Center, where students work to create cars suitable for racing. The Endurance team participated in a competition in Daytona, FL on April 10, 2021. The Formula SAE team has a competition this summer in Las Vegas, Nevada.

“We engage in STEM activities,” said Mativo. “For example, this semester we hosted a webinar titled ‘Women in Mobility,’ where five women in the automotive and aerospace industries in the Atlanta SAE Chapter participated as panelists. Sixty-five people attended our webinar.”