Associate professor Thomas Baker weighed in on the growing rift between international sporting associations and the Chinese government in a New York Times article.

The article cites increasing disagreements between international sports organizations and Chinese government policies as a possible catalyst for fewer sports events taking place in China in the future.

Recently, the Women’s Tennis Association halted all tournaments in China after Chinese player Peng Shuai accused a former government official of sexual assault and subsequently disappeared from the public eye for several weeks.

Peng’s treatment by the Chinese government sparked outcry from the international tennis community, similar to recent incidents in other sports. In 2019, former general manager of the Houston Rockets Daryl Morey tweeted his support of protests in Hong Kong that called for democracy, leading to the Chinese government suspending broadcasts of the basketball team’s games.

Baker, who teaches in the department of kinesiology’s sport management and policy program, said the growing tension may lead organizations to reconsider hosting events in China going forward. 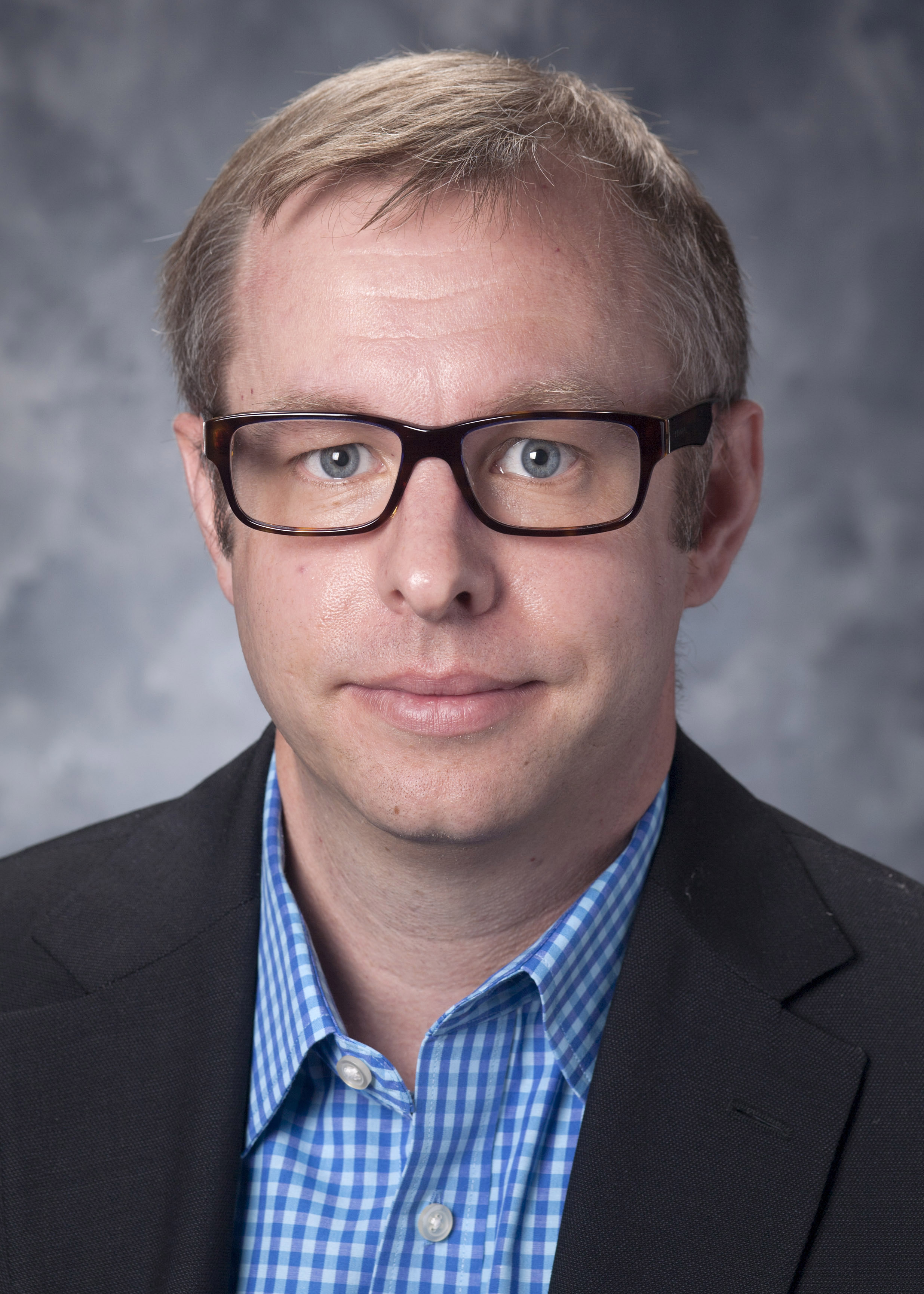 “I absolutely think over the long term that major sporting events will be hesitant moving forward to schedule out in China right now,” Baker said.

The multimillion-dollar sports industry in China includes partnerships with the NBA, English Premier League and the International Olympic Committee, according to the article.

China will host the 2022 Winter Olympics in February, but Baker noted the changed landscape since China hosted the 2008 Summer Olympics in Beijing.

“The China that welcomed the world in 2008 is not the same China that people are doing business with in 2021,” said Baker.